“This is a great victory for tropical forests and the residents of Maizuru. We are now calling on travel company H.I.S. to end its construction of a palm oil plant and for the Japanese government to stop subsidizing biomass power that worsens climate change,” said Yuichiro Ishizaki of Hutan Group.

The Maizuru power plant sparked controversy for its use of palm oil as its primary fuel source. Malaysia and Indonesia are the primary producers of palm oil for Japan. Native tropical forests, including habitat for endangered orangutans, are being lost, with 3.5 million hectares of tropical rainforest in Indonesia and Malaysia converted into oil palm plantations in the last 20 years. Japan imports approximately 750,000 tons of palm oil per year, mainly for use in foods and products. If the Maizuru palm oil power plant were constructed, it would significantly add to this burden, burning an additional 120,000 tons per year.

Pressure from residents, including a petition with 11,000 signatures, prompted the project sponsor, AMP Energy (Toronto, Canada) to withdraw from the project in April 2020. In a letter sent on Earth Day (4/22), Executive Chairman Paul Ezekiel stated: “Going forward, our company and our group will not consider power generation business that uses palm oil as its fuel[RS1] .” Ezekiel was also quoted citing project difficulties which included “strong opposition from local residents.”

AMP’s withdrawal left the future plant constructor and operator, Hitachi Zosen, as the lead. At its annual shareholder meeting on June 23, 2020, Takashi Morimoto from the Maizuru residents group questioned Hitachi Zosen Managing Director Toshiyuki Shiraki about this plant. Shiraki responded that Hitachi Zosen would withdraw from this project. When asked for an explanation by a reporter, he stated: “It is because we have no prospect of investment in palm oil in the future[RS2] .” Maizuru City followed suit with the Mayor announcing they would no longer pursue the plant on June 26th.

“It was all hands on deck for what we expected to be a years-long fight against this plant. It is amazing that we were able to see its cancelation in just 9 months. I believe we were able to achieve victory due to a combination of local grassroots activities and advice from experienced NGOs. The world is full of problems, but I believe people in other regions can also change society for the better,” offered Takashi Morimoto of the Maizuru City Western District Environmental Concerns Group.

In Japan, government incentives have spurred the use of palm oil for power generation. In 2012, Japan began incentives to support renewable energy (through the “feed-in-tariff” or FiT) where the government guarantees utilities will purchase electricity generated from renewable energy at a fixed price. Until recently, the feed-in-tariff system had the highest incentive in the world for biomass power (primarily wood pellets, palm kernel shells and palm oil) of 24 yen/KWh.

The more palm oil is burned for biomass power generation, the more global demand for palm oil will increase. As of March 2018, the total capacity of the palm oil power plant projects approved under the Japan’s FiT system was 1700 MW. If all were to be built, 3.4 million tons of palm oil would be burned each year — nearly five times more than Japan’s current palm oil imports. This surge in demand threatens to have a huge environmental impact.

Japanese environmental advocates are battling a second palm oil power plant under construction in Kakuda City, Miyagi Prefecture, and to date have collected 200,000 signatures against it. This plant is being built by H.I.S. Super Power, an affiliate of Japanese travel giant H.I.S.

“As a travel company, H.I.S. runs ecotours to places like Borneo, promoting a chance to experience the wonder of the natural world. How can they explain to these customers why they are also involved in a business which will burn large amounts of forest-destroying palm oil to make electricity? We are calling upon H.I.S. to follow Hitachi Zosen’s lead and renounce their involvement in palm oil power plants,” stated Kanna Mitsuta of Friends of the Earth, Japan[RS3] .

In addition to burning palm oil, Japan’s biomass policies also incentivize cutting down forests and burning wood, a practice that hinders our progress against climate change, as new trees regrow and reabsorb carbon slowly. Most wood burned in Japan is shipped from Vietnam or North America.

“The clock is ticking in our fight against global climate change – with only a few years or even months to act, we cannot afford to waste time on false climate solutions,” said Mighty Earth Senior Campaign Director Deborah Lapidus. “Burning palm oil accelerates the destruction of the forests we need to absorb carbon and generate oxygen. Burning wood biomass literally sends years’ worth of carbon sequestration up in smoke. Halting the Maizuru plant is an important step in ending the false promise of biomass as a climate solution and will help put the focus on truly renewable power solutions.”

“Japan’s renewable energy incentives should not subsidize fuels that worsen climate change,” stated Sayoko Iinuma of Global Environmental Forum. “Due to its high greenhouse gas emissions, palm oil should be excluded from the feed-in-tariff, and METI needs to adopt strict emissions limits for wood biomass as well.” 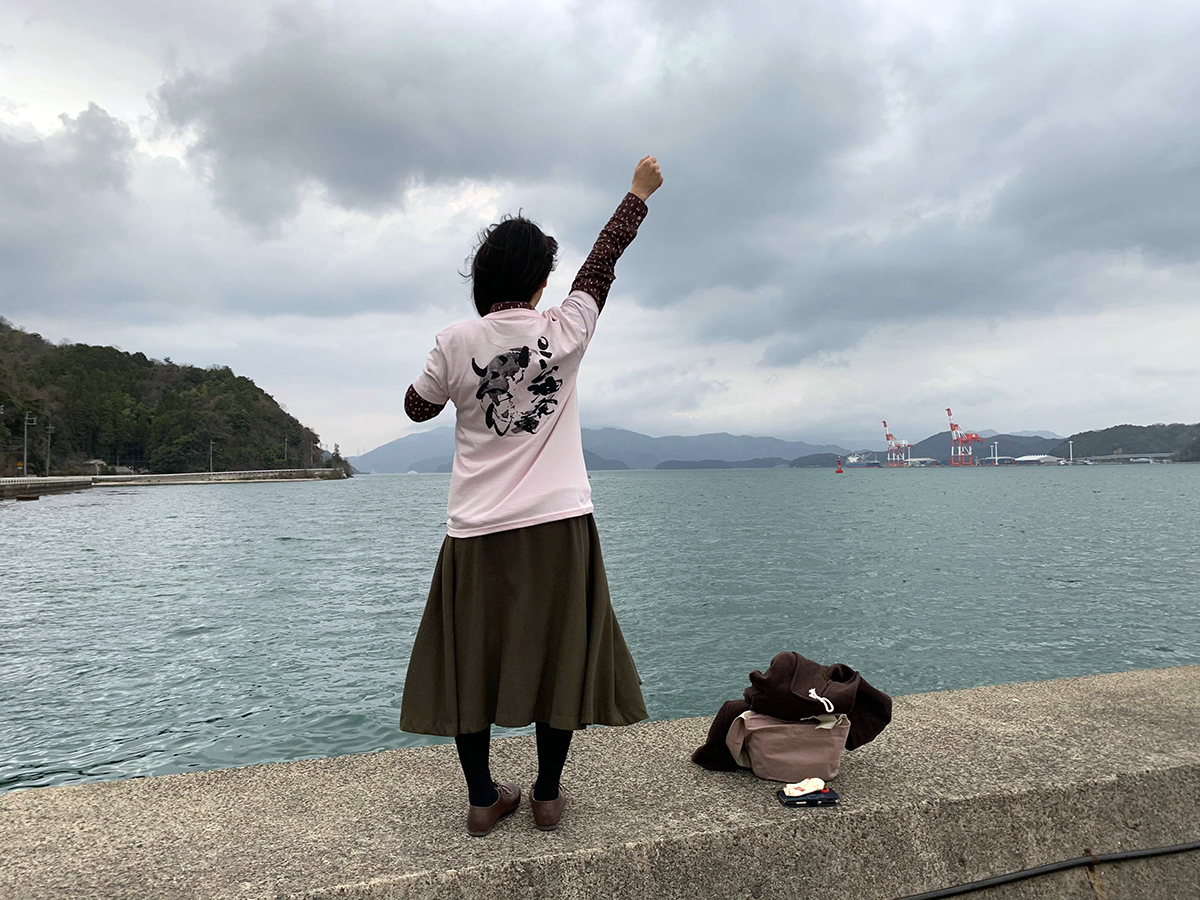